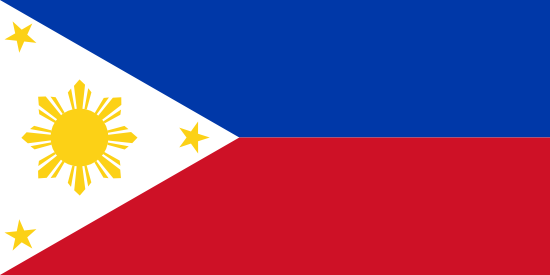 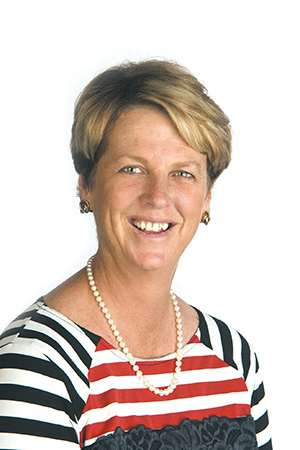 A graduate of the Queensland Police Academy, Margaret held a long 30 year career with the Queensland Police Service and retired from the police force at the rank of Senor Sergeant a decade ago. She held the position of Prosecutor at the Southport Court House in the very challenging role of Domestic Violence Court Prosecutor. In 2000 Margaret was asked to run for Councillor in the Gold Coast City Council, was elected Councillor three times and held that position for over 11 years. Margaret is a member of several boards including the Queensland Prostitution Licensing Authority where her focus is on trafficked Asian women.