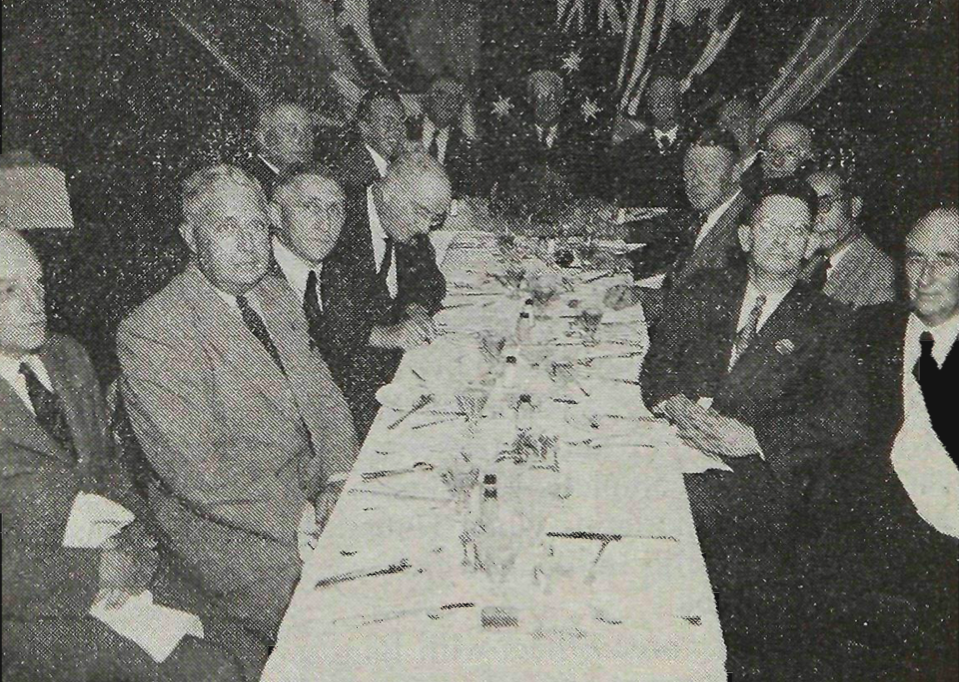 The Queensland Consular Corps has a proud history. The first appointment of a Consul took place on 2 November 1855 when Georg Appel was appointed Vice-Consul for the Free Hanseatic Republic of Hamburg at South Brisbane in the Colony of New South Wales. Since then, the Consuls in Brisbane have experienced a Federation in Australia, two world wars and various economic and natural challenges. During all this time, they served the citizens of their countries and acted as important boundary spanners. The history of the Consuls in Queensland has been well documented in two documents by Commander Norman S. Pixley, who was Consul for The Netherlands for 24 years and Dean of the Consular Corps for ten years. Please see his papers below