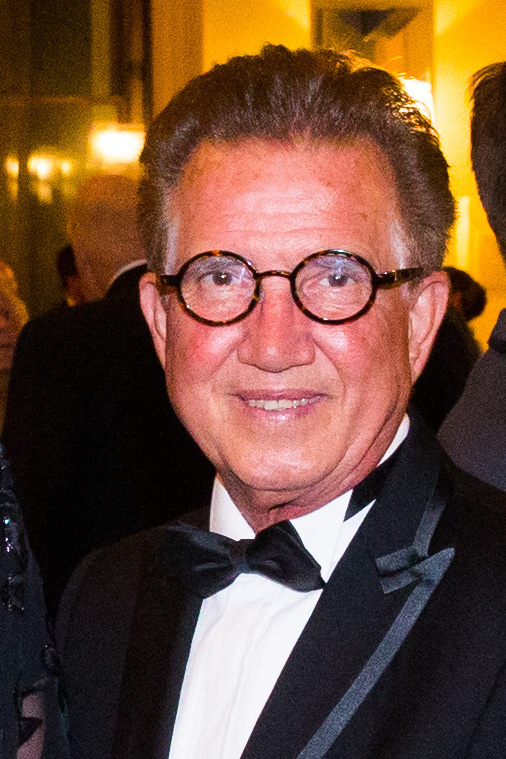 In March 2004, Jim was appointed Honorary Consul of Greece in Queensland, firstly supporting the then Honorary Consul-General of Greece, Alex Freeleagus, and then taking over the full running of the Consulate in June 2005.

Jim was President of the Greek Community of the Gold Coast for 14 years and is currently a Trustee of the Community.Jim has served on the Griffith University Advisory Board as a Board Member.As well, he was a Board Member of the Queensland Performing Arts Board.He was a founding member of the Titans Rugby League bid committee and later on the Titans Rugby League Charity Board.

In March 2018, Jim was appointed Dean of The Consular Corps of Queensland